US stocks fell slightly because technology stocks were sold out and investors were worried that the unemployment rate would exceed the forecast.

Ending yesterday (June 4), the Dow Jones industrial index was almost unchanged compared to the reference, stopping at 26,281 points. Meanwhile, the S&P 500 dropped 0.3% to 3,112 points, the Nasdaq Composite lost 0.7% to 9,615 points. This result ended the chain of 5 consecutive increasing sessions of two indices. 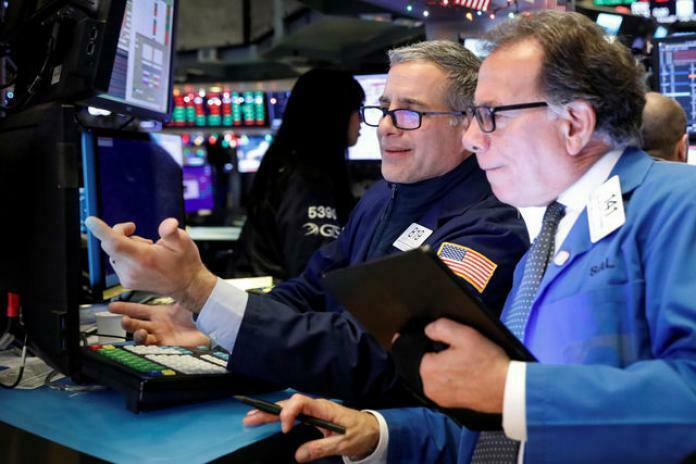 Shares of large technology companies have put pressure on the market. Facebook and Netflix lost more than 1.6%, while Amazon, Alphabet and Apple fell nearly 1% compared to the reference.

Early in the session, the Nasdaq 100 - tracking the 100 largest non-financial stocks in the Nasdaq Composite - hit a record high. However, this index dropped by 0.8% at the end of the session.

Amazon, Pepsi, Costco and PayPal are the stocks that helped the Nasdaq 100 climb to a record high from the end of March. %, while Pepsi increased 24%.

Still, analysts are not entirely pessimistic. "We can see the turning point in the Covid-19 crisis has come. Everything seems to be under control and the economy reopens faster than expected," said Brad McMillan - Investment Director of Commonwealth Financial. Network commented, "June will tell us whether the recovery trend will continue or not. But for now, things look much better than what we predicted a month ago," McMillan said.

Despite yesterday's decline, the main indices are still heading to the strong increase in the week. The Dow Jones increased by 3.5% this week, while the S&P 500 rose 2.2% and the Nasdaq Composite added 1.3%.